All Collections
Playback: Dynamic Tracks App
Audio Interfaces and MultiOuts
HOW TO | Connect Playback to a Dante Network

HOW TO | Connect Playback to a Dante Network

Learn how to access up to 32 outputs on a Dante audio network using Playback.

Dante by Audinate is an audio system that operates by ethernet connection over a network and has grown in popularity among churches and other live audio venues. It allows for a multi-device, interconnected audio network with relatively few cables and lightning-fast connection speeds.

Playback can connect to a Dante network and use it as the audio device for sending tracks with one simple ethernet cable, removing the need for an audio interface, DI boxes, and other hardware necessary to run tracks with Playback.

NOTE: Playback does NOT support connection using Dante Via. Issues may be encountered when attempting to send audio from Playback to Dante Via.

Here are two options to connect Playback to a Dante Network.

The Dante Virtual Soundcard is a computer app that turns your computer into a connectable Dante audio device. Once connected to an available Dante network, DVS allows you to send and receive audio outputs from your computer to Dante.

Once Playback is installed on your Mac, follow the steps below to install DVS on your computer, and select it as your Playback audio device:

2. Connect your Dante network and your computer to the same wired network

Press Start to initialize the connection. 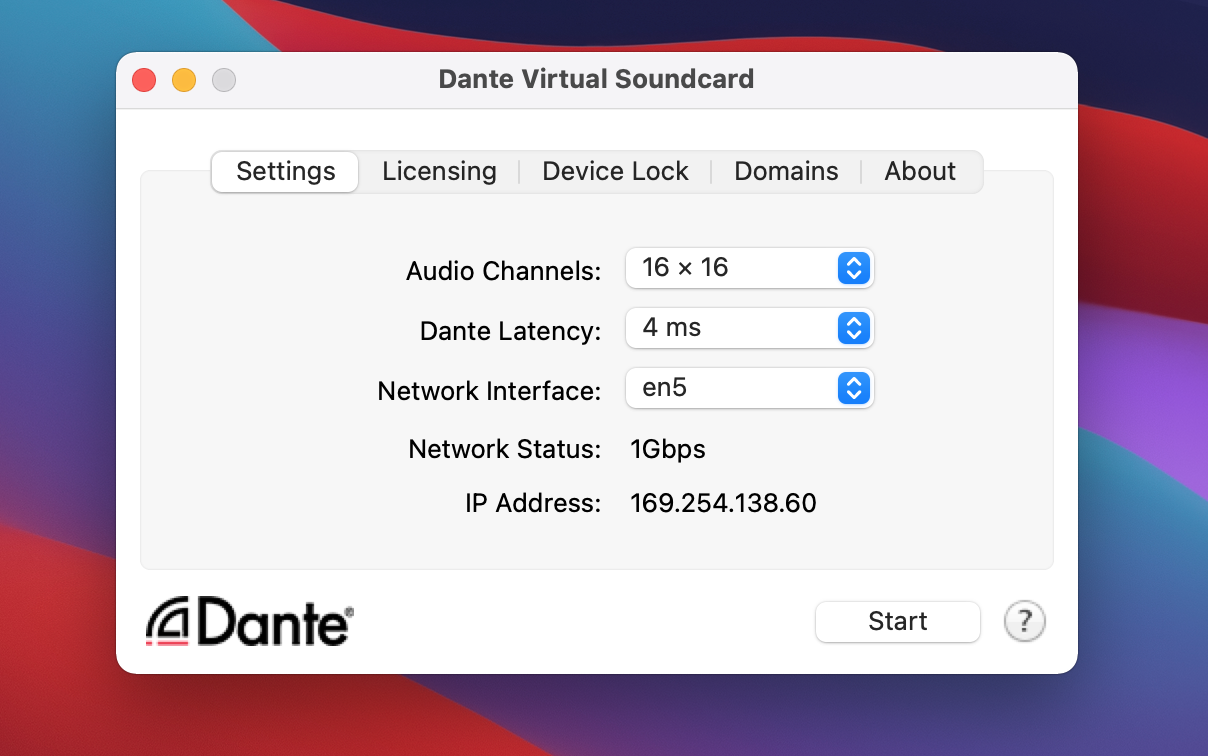 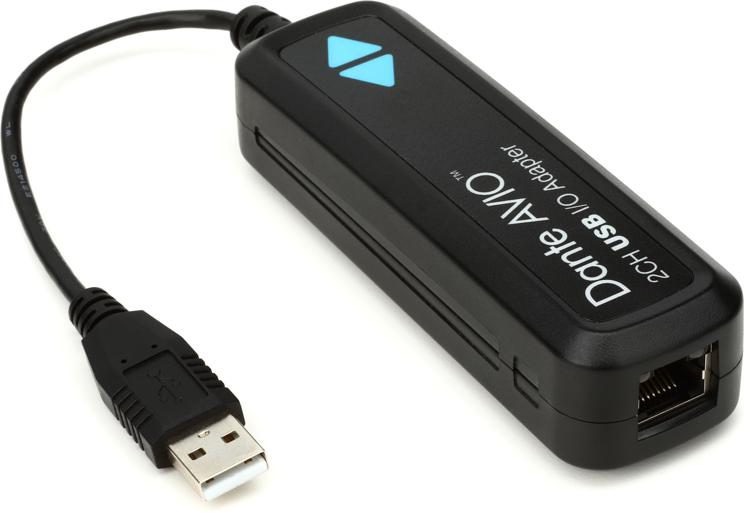